A growing concern among PPC specialists is that machine-learning would start to take over the work of human ad account managers and advertising specialists. Even the biggest skeptics of automated bidding have started to realize that this type of bidding is more able to outperform manual bidding than not.

A well-oiled automated bid strategy can beat almost any alternative bidding method, especially the manual one. Already in 2019, Crealytics has done extensive research testing various methods as manual bidding, third-party tool bidding, and in-house solutions and none of them were able to outperform the tROAS bidding approach with regard to direct return on ad spend. Since then, the performance of Smart Bidding has only increased. 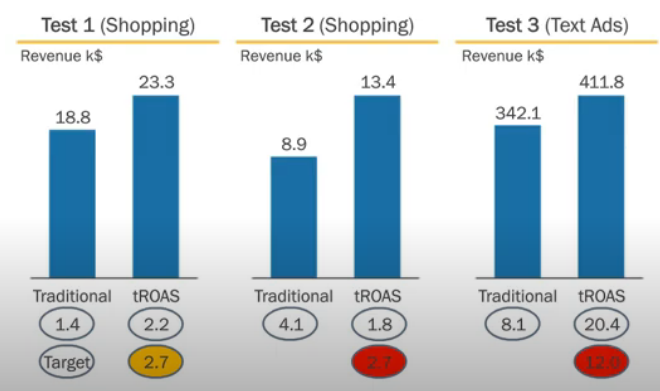 It is becoming increasingly difficult to avoid switching to Smart Bidding, as Google is actively bringing additional advantages to Smart Bidding, such as introducing signals that can’t be used by humans, while decreasing transparency in informing advertisers about the performance details. It means that advertisers will, even more, be required to switch their campaigns to automated bidding and smart campaign models.

Think of it as a commercial airline. Nowadays, planes mostly fly on auto-pilot without the intervention of the pilot. The objective of the plane is to fly from point A to point B. However, there may be alternative goals. One goal may be to fly in such a way that fuel is being conserved, or to avoid high turbulence zones, or to select the fastest route. Manually, it is easy to adjust for those variables. It happens almost automatically as the pilot has already considered those variables. However, it turns out that self-learning algorithms have a lot of trouble balancing different sets of objectives.

The main reason for this is that self-learning algorithms “teach” themselves by evaluating how effectively they reached their goal, the so-called “win-condition.” The win-condition is the variable to which the quality of the algorithm is tested. If there is no defined win-condition, the algorithm doesn’t understand how it can improve.

In marketing, there are several common goals in which the advertiser is interested. A primary objective is often direct sales. However, there may be various objectives intertwined. Respecting brand safety, avoiding over-delivery not to annoy the user, displaying a consistent style and messaging, etc. While these are all important, AI algorithms can only optimize towards one single goal.

Way to Modify the Conversion

So instead of looking at how to reach the goal through optimization, we can use several techniques to modify the goal so that machine learning can best reach objectives that truly benefit the advertiser.

The value of the conversion acts as “weight” or a measure of importance.

For example, a lead generation company earns 100 euros per lead. The first thing to do is to set the value of the main conversion (the creation of a new lead), to 100 euro. Additionally, the newsletter may be beneficial as it allows users who didn’t convert yet to stay engaged with the advertiser and allow the opportunity to convert in the future. If the newsletter converts 20% of users at a later point in time, then the value of the conversion can be set to 20 euros. By doing this, the same bidding model (“maximize conversion value”), can now be used to achieve those separate goals within the same bidding model.

Other micro-conversion goals can be added in the same way. In using this strategy, it is important to remember that the “weight” assigned to the conversions does not reflect the true revenue anymore, so profitability should then be assessed in a separate analytics tool (such as Google Analytics).

In early 2020, Google introduced campaign-level conversion goals. This update has been extremely helpful in optimizing the conversions as different campaigns often have different objectives and should not be optimized in the same way.

For example, there may be a campaign that is tailored to the usage of branding. Conversion goals here may be related to the reach or level of engagement of the target audience, while a sales campaign will be tailored towards profitability and sales. Even when the same goal would be used in both campaigns, the value of the specific conversion may vary between the campaigns.

Seasonality adjustments can be used to modify the conversion value based on seasonal changes. Using this adjustment modifier is an advanced practice as Smart Bidding already naturally takes into consideration the seasonality of traffic.

Seasonality adjustments should, therefore, be used only in cases when it is needed. In the sense of Smart Bidding, the algorithms often have difficulties in short term changes in the traffic, for example, recognizing the effects of holidays. When the holiday is starting, a human account manager will already understand that the traffic will be different and that the bids need to be modified. A smart bidding algorithm, however, will only learn about this change after significant data has been collected. This makes the algorithm much slower to respond, and before the bids are adjusted, the 1-3 day holiday may already be over.

In general, a big downside of Smart Bidding is the lack of ability to control retargeted vs new users. Automated bidding does not report on new vs returning users and in bidding, there are no adjustment possibilities.

Recently, Google has added the option to adjust the conversion value of new users to adjust to skew the algorithm priorities either towards new or returning users by using value-based bidding.

By changing our perspective and shifting the focus on understanding and determining accurate conversions rather than focusing on how to achieve them, humans can still add great value to the performance of a Google Ads account.

By intelligently using micro-conversions, balancing the values and importance, and by adding conversion modifiers, the algorithms can be “tamed” to work to the advantage of the advertiser. This shift in perspective is becoming more and more important as developments in machine learning are happening very fast and AI will only become better at taking over the role of setting the appropriate bids from the account managers.

Boost your Google Ads performance! Link your PPC accounts to PromoNavi to automate everyday tasks and receive valuable recommendations on how to improve your campaigns.

With PromoNavi, you can do keyword research, competitor analysis, automate reporting, track your PPC performance on the Analytics Dashboard, and get profitable PPC optimization recommendations. 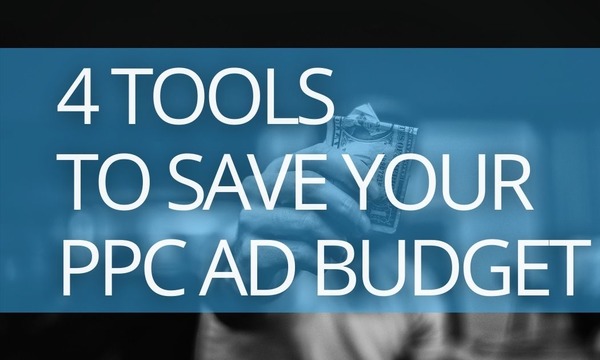 How to Save Your Google Ads Budget [4 Fully Automated Tools] 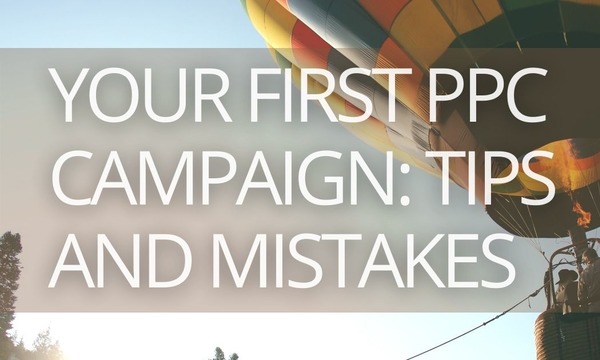 How to Launch Your First PPC Campaign

How to maximize your search performance with Smart Bidding?